MLTP is the premier competitive TagPro league in North America. There are two sub-leagues to accommodate players of all skill levels: Minors and Novice! Following a draft, each season runs for 7 weeks, plus up to 3 weeks for playoffs. All signups are drafted!

More information for all 3 tiers is available at /r/MLTP.

To get started or find more information, join the competitive discord: https://discord.gg/Q7tZyK4. 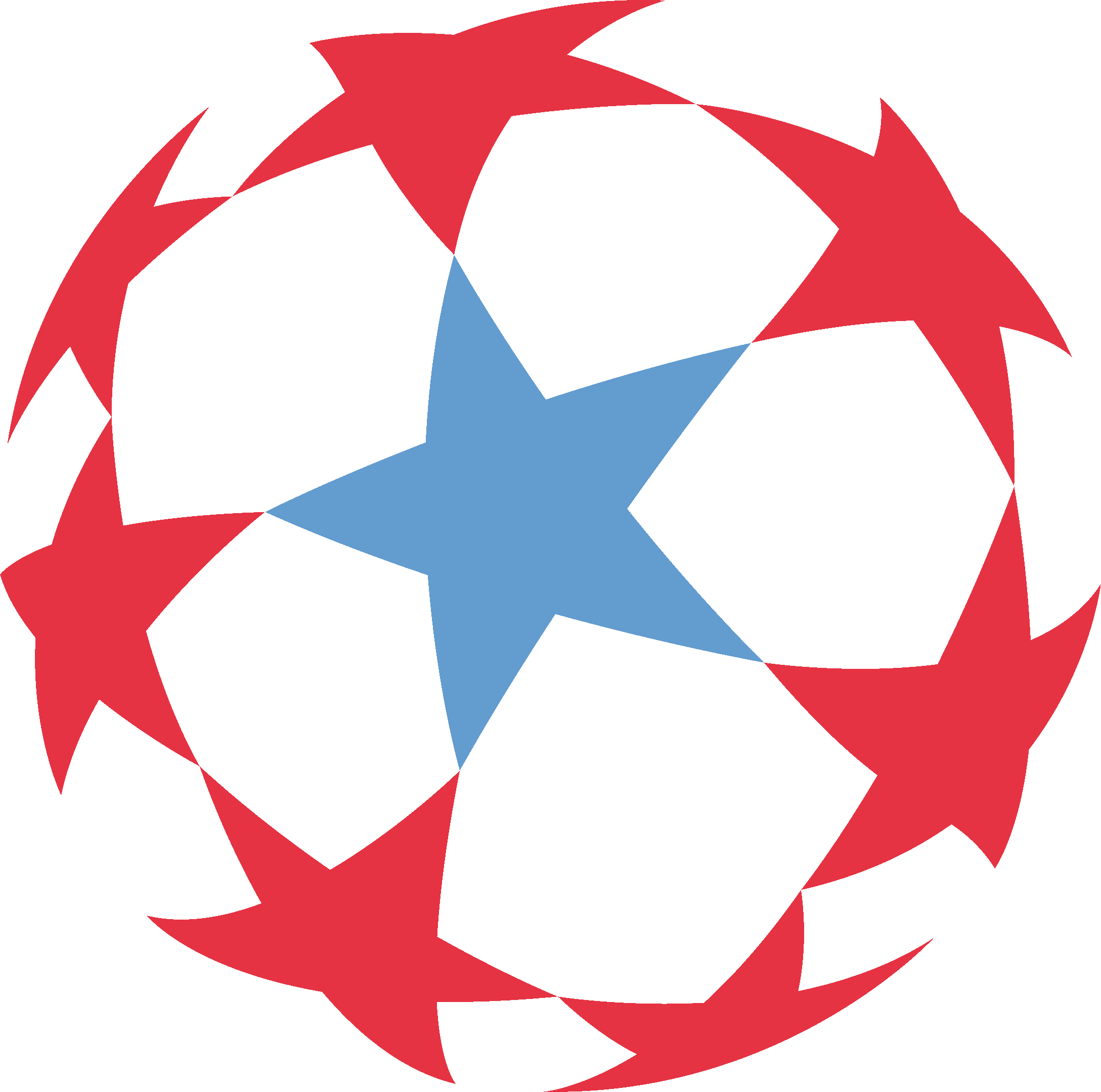 ELTP is the competitive TagPro league in Europe. All games are played on the European servers. Non-European players are very welcome to participate as well. ELTP consists of two tiers: majors and minors, to accommodate players of all skill levels.

More information available at /r/ELTP and on the ELTP Discord.

To get in touch with the EU community, join the competitive discord: https://discord.gg/uJxUcSR. 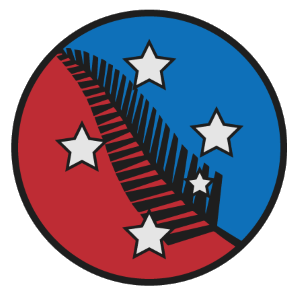 OLTP is the competitive TagPro league in Oceania. All games are played on the Sydney server.

More information available at /r/OLTP and on the OLTP Discord.

TPM (TagPro Matchmaking) is the most popular competitive outlet for TagPro. It provides skill rating based matchmaking for any TagPro player over 32 degrees with exceptions for patreon supporters. As of writing there is support for matches on the Dallas, London, and Sydney servers. There are usually games played nightly.

Discord is a voice-chat application built for gamers, where you can join servers to interact with our competitive communities, collaborate on mapmaking, or just hang out with friends. Check the /r/tagpro wiki for invite links to the most popular servers.